Inspired by the development of plastics such as PVC, the NKI (Needse Kunststof Industrie) was established in 1971. The NKI was the forerunner of the current Van Ginkel group.

Initially, the work consisted of trading in plastic piping systems. Since then, a lot has changed, the company, now called the Van Ginkel group, has grown significantly and has six operating companies. However, the DNA has remained the same. We have a great deal of knowledge of our products that we can offer the customer a solution to every issue. 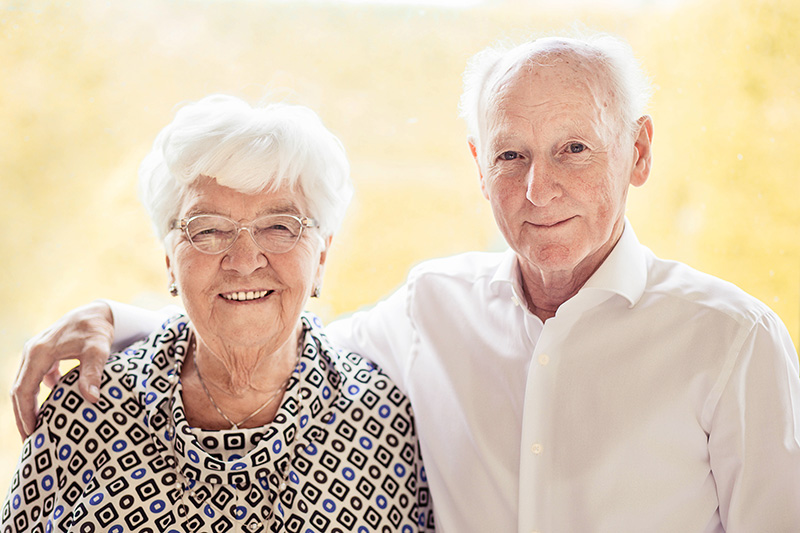